REVIEW: SHANG CHI AND THE LEGEND OF THE TEN RINGS

Last weekend I went to see Shang Chi and the legend of the ten rings in theaters, making it the first time I've been to the cinema since Spider-Man far from home back in 2019. I..I missed it. The movie follows Shang Chi, the son of a thousand year old leader of a criminal organization known as the ten rings. After the death of his mother Shang Chi was trained to be an unstoppable martial artist, but when his father asked him to do something he couldn't, he abandoned his family and leaving behind his little sister. Years pass and Shang Chi, his best friend Katy and his sister have to stop his father from unleashing a soul stealing monster from another dimension with the power of ancient artifacts called the ten rings. As far as plots go it's very straight forward and well written, I especially like how it doesn't just stick to the martial arts aspect of the character and also goes into more fantasy aspects of the world they live in, thus further expanding the scope of
Post a Comment
Read more 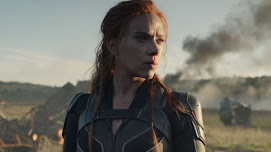 Chainsaw man will be anime of the year 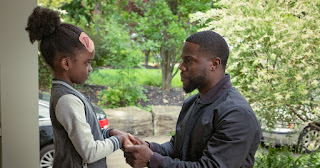 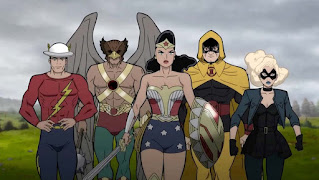